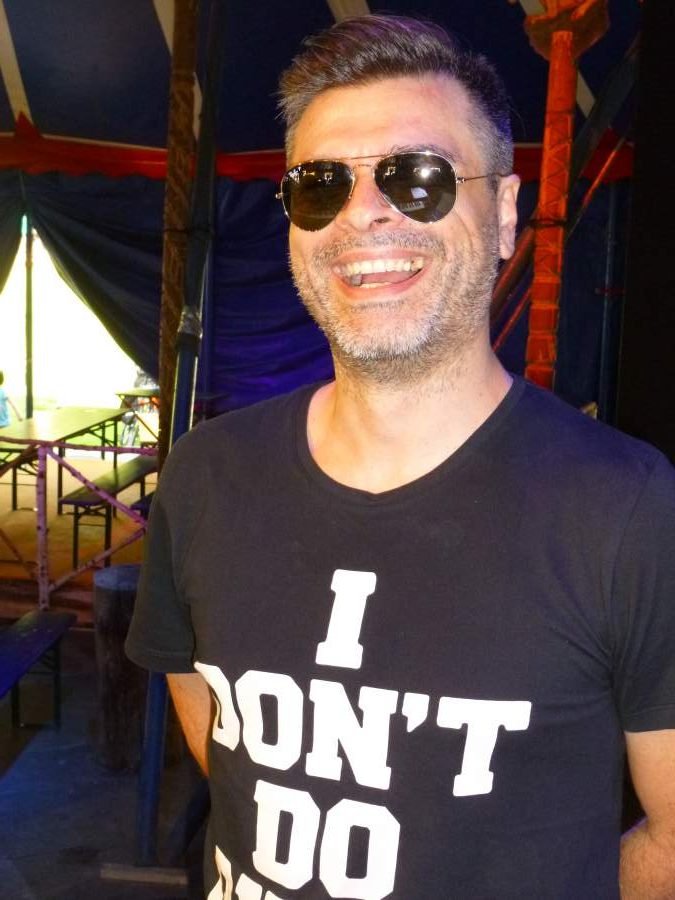 After receiving music degrees from G. Scontrino and Orchestra Filarmonica Scontrino in Italy, Francesco relocated to Munich, Germany and quickly became one of the most sought after keyboard players in town.  We call him the Sound Meister and apparently lots of other artists agree, including Roberto Blanco, Sladko and Jürgen from Big Brother Germanyand Mariah Carey (Bambi Awards).  He’s also written and produced songs for many artists, including Eurovision song contestant Kejsi Tola (the song “Carry me in your dreams” charted in 14 countries).

This website uses cookies to improve your experience while you navigate through the website. Out of these, the cookies that are categorized as necessary are stored on your browser as they are essential for the working of basic functionalities of the website. We also use third-party cookies that help us analyze and understand how you use this website. These cookies will be stored in your browser only with your consent. You also have the option to opt-out of these cookies. But opting out of some of these cookies may affect your browsing experience.
Necessary Always Enabled

Any cookies that may not be particularly necessary for the website to function and is used specifically to collect user personal data via analytics, ads, other embedded contents are termed as non-necessary cookies. It is mandatory to procure user consent prior to running these cookies on your website.