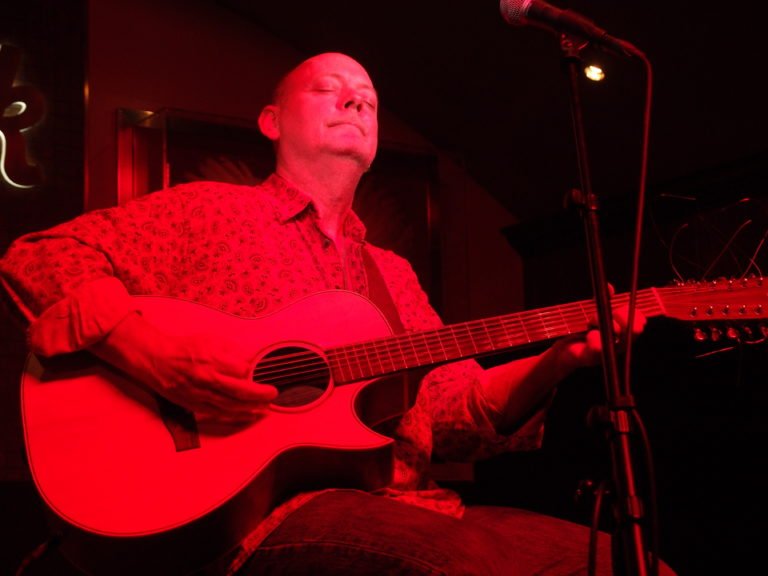 Jay came to Munich in the late ’70s for a vacation, and in the ’80s settled there. Playing country and bluegrass, he then went on to form or join various blues and rock bands, and was regularly seen in the Munich music scene, and played in the classical quartet “Quartetto” as well as fronting his own band Hattrick. In the early 90s, his career took a turn when he was asked to play in the Thomas Gottschalk Late Night Show band. After that he spent years touring as a sideman, or with his own band, but then founded a studio and production company with Jimmy Patrick, where they wrote, recorded, and produced many music scores for film and television.