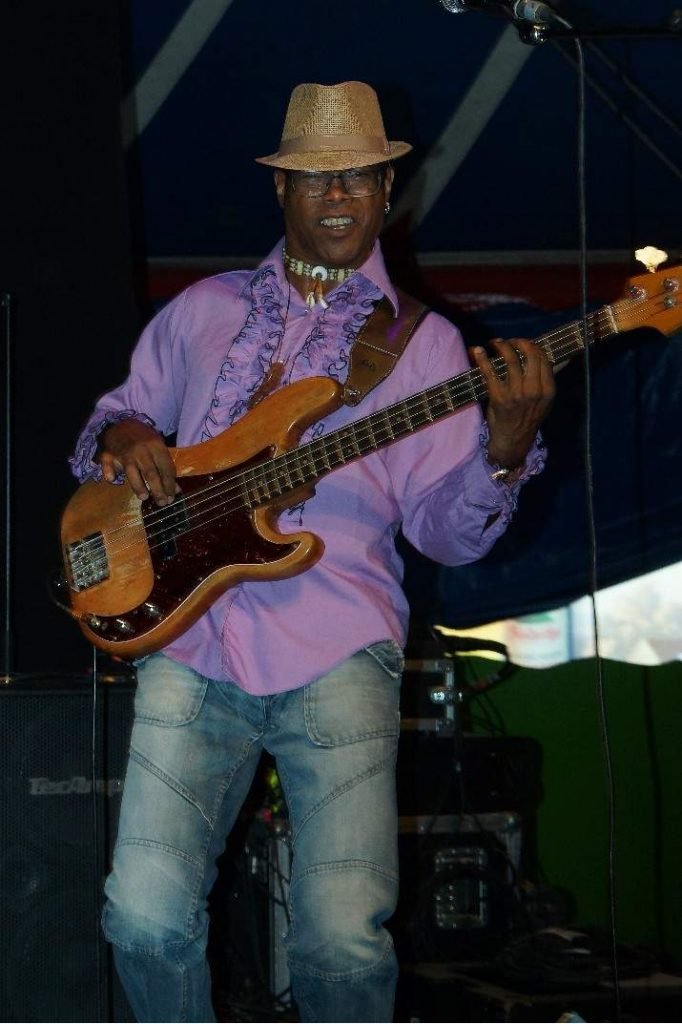 Kevin was born with “groove” in bones, so it’s no surprise that he has shone as a professional bass player worldwide for more than 30 years. His career began on stages in his home town of New York City concerts and recording with The Persuaders, The Coasters”, The Empire State Band, Titus Turner, The Guild Hall Orchestra at the John Drew Theater in EastHampton, Study at Jazzmobile in Harlem NY, AACM in Chicago (Association for the Advancement of Creative Music) Randy & The PoleCats, Billy Bang’s Forbidden Planet, Bern Nix Band, Jim Turner Blues Band, Karl Berger & Rhythm Changes, and quickly expanded to his playing with numerous projects in Europe, including touring with artists such as Jennifer Rush, Gipsy Vagabonds and various musicals. He also toured Spain as a member of the cast of Hair, performing in English and Catalonian